For this open-source project, I took the existing Vue site and added new components, as well as updating existing ones. The client had an older existing WordPress site with similar content, but moved to a web app based solution. My job was to complete the process of migrating some old designs over to the new components.

The project involved taking sections of the old WordPress site and updating them to be new Vue components. Here are some of the more significant changes.

Add a new testimonials section to the home page. The testimonials existed on the site elsewhere, but needed to be reshaped to allow specific testimonials to be displayed. I made this logic its own reusable component. 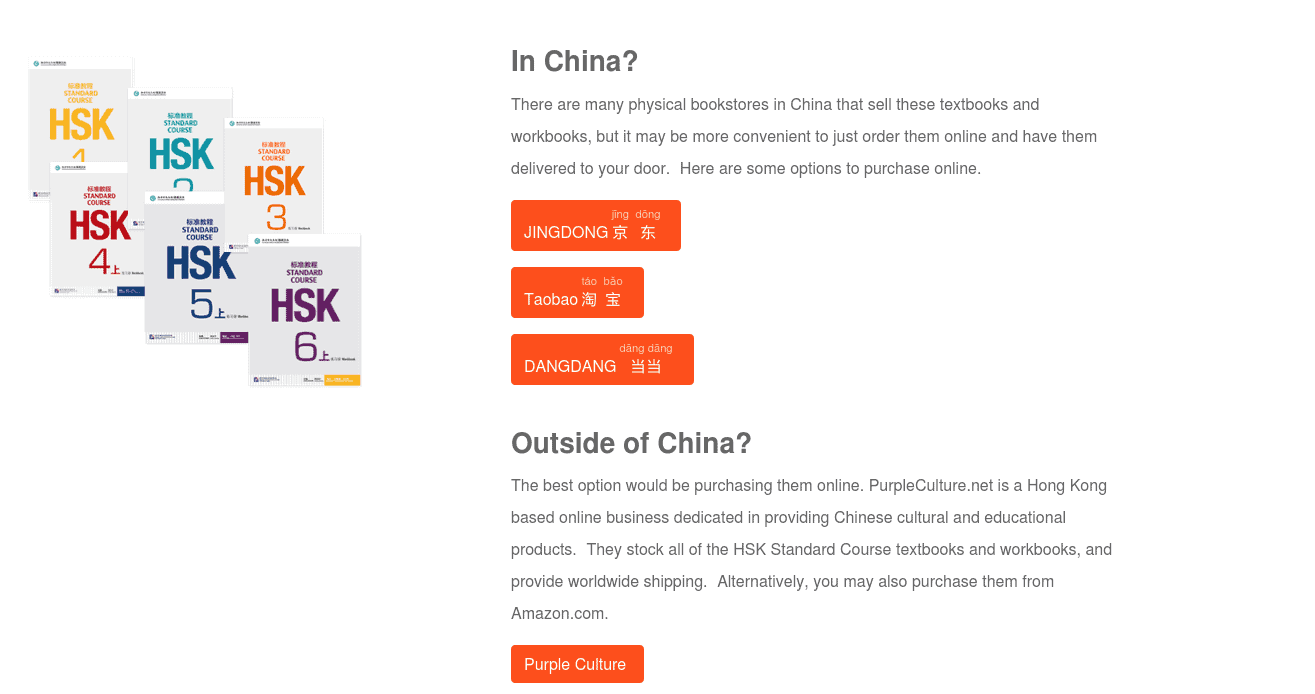 Reshape the current textbook section to reflect a new design. The main additions were the two column section, and the large orange buttons.

The process was fairly straightforward since setting up Vue web apps is fairly easy. After setting up, it was all about getting familiar with the current codebase. Once I do that, it’s important that I reuse existing components and logic to adhere to the DRY principal. From there, it’s about adding custom logic on top of their existing components. The project went fairly quickly and the changes were all completed on time.