Infused is a company that provides training and resources for cannabis manufacturers/sellers. They had an upcoming conference, so my job was to build a high converting design that displayed prices, information about the conference, and general data tables. What’s different about this project is that it’s more of a “sub-site”. More-so, it was a website within a website. I’m used to working with full site redesigns/greenfield projects, so this was new! 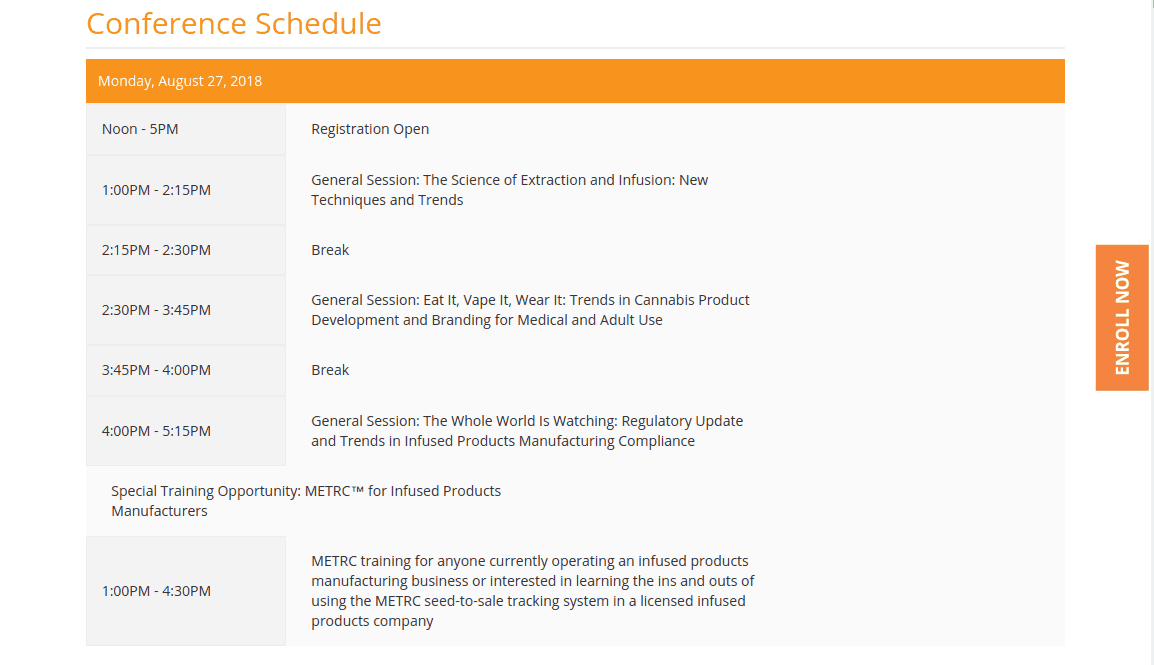 Here's a simple, reusable table used throughout the pages. It looks like a <table>, but I used a flexbox layout so I have control over how it looks on mobile(see next). 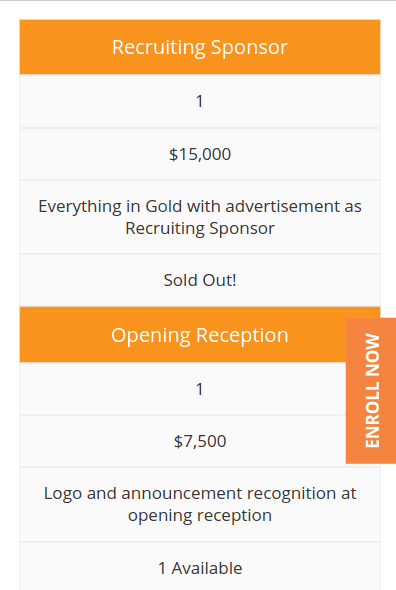 Here's the same table, but reordered for mobile. This works out well because the same code is reusable and doesn't require two different tables.

The process was different since I had a smaller amount of control over the initial styles. What I usually do is set up font scaling, a variable/color structure in SCSS, and initial markup. For this project, I did start the pages from scratch but had to work with existing styles. My first priority was setting up a small SCSS build. This lets me reuse styles across the 5 pages I built.

The balance here is using what exists in the theme already, and making my own reusable styles. It’s a WordPress site, so I started by building out the markup/PHP from scratch. After that, I plug in the ACF fields so the content is editable from the admin area. After that, I’ll knock out styles for each “component”, and finish the entire page. I generally do this part page-by-page, and make global helpers/styles as I see parts that are reused across pages.

Overall, it was pretty similar to making a regular site from scratch besides the fact that I worked with the existing environment. Working with existing code isn’t a foreign idea to me, but the isolated work was new.

WordPress & ACF
For every WordPress site, I use the ACF plugin for letting the users edit the content. This site was no different, even though it didn’t initially have it since the other parts of the site were built using a page builder. ACF worked well for drop-in functionality.

Styles & SCSS
I also ended up using a light gulp.js build since there wasn’t an existing SCSS structure already. For SCSS, I used a 20 line script to compile and auto-prefix the styles.