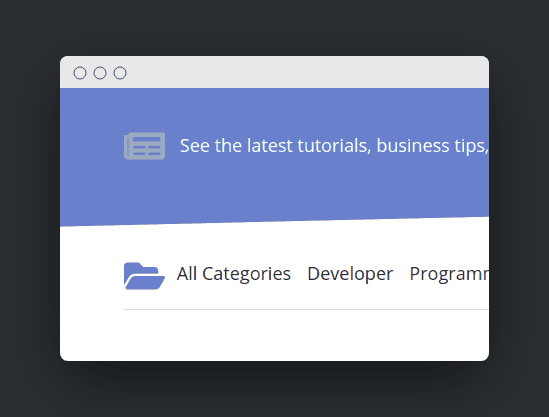 Bparkerproductions is a content based portfolio aimed to provide up to date information about me, my services, and my work. It is the third(or fourth) major iteration of my portfolio built with the WordPress starter theme sage.io. 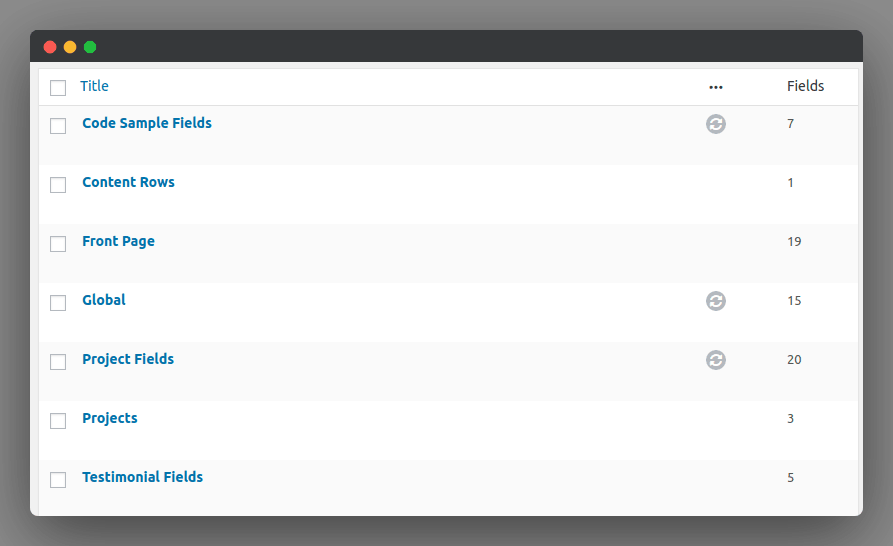 The Advanced Custom Fields content is set up with acf-json. This means when I deploy from staging to production, I can click those little 'sync' icons to get the latest changes automatically. Handy! 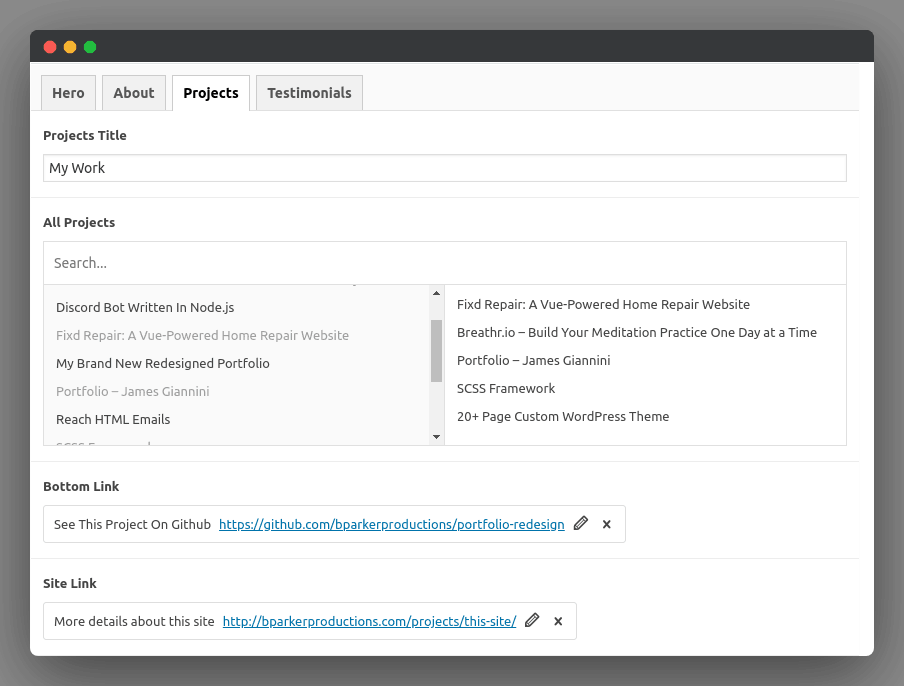 Just about every piece of code is editable and re-order-able. No need to commit changes every time I just want to change some text!

After a few portfolio attempts, I eventually found a great stack for me. After setting up Sage/Bedrock, I started with my homepage concept. The real challenge was designing from scratch, which I usually don’t do for client sites. It’s been a great learning experience so far!

Before building out anything, I had to choose a color scheme and general design inspiration. I went with a modified versions of Discord’s color scheme, but changing the blue to a darker shade. After that, it was a matter of choosing what to put where, which was done in the browser.

For the most part, the custom design was created and modified multiple times. After the home page was built, I moved on to the single project pages and blog pages. Most pages and elements were thought of as I went along. Like many projects go, it ends up being an incremental process over a long period of time.

Sage comes with a powerful build out of the box, including SCSS, es-lint, and browsersync. I used what was out of the box, importing my SCSS Framework files for the variable/file structure.

The front-end utilizes babel for ES6 compilation, and webpack for JS routing and file splitting. Other than that, it’s pretty straightforward and usable with libraries such as JQuery and Vue. For this project, I stuck with JQuery and vanilla JS where needed.

The Purpose Some Discord bots have a feature where you can “chat” with the bot(i.e: Cleverbot integrations). I decided to take a spin on this concept and utilize the Reddit API to answer common questions. A user from the server asks a question using the b!ask command, then the bot gives a random answer from […]

Modals are a classic piece of application functionality, made even easier with libraries like React. You could go with a library, but you can often make your own with less than 100 lines of code. Using the hooks API, you don’t even need a class based approach. This example is going full functional! Defining The […]

Reach me on Upwork